Based in Des Moines, IA 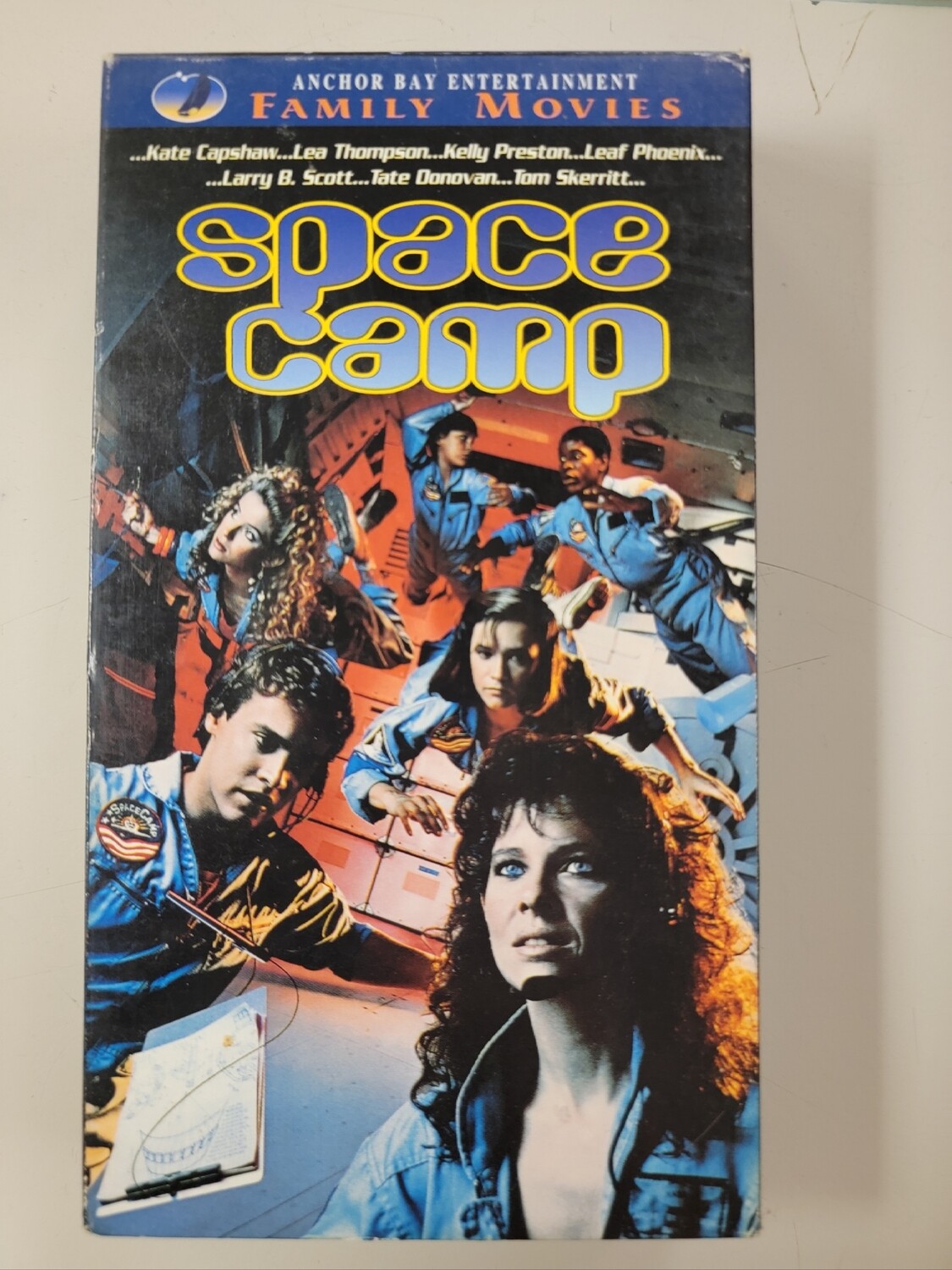 To be an astronauts the dream of thousands of young people around the world. It is this dream that leads a diverse group of young Americans to enroll in Space Camp for the summer, totally unsuspecting that their "space play" will turn into a real mission aboard a Space Shuttle.

In the group of campers and staff accidentally launched into space is Andie [Kate Capshaw), a flight instructor with frustrated dreams of space adventure, Kathryn [Lea Thompson), a serious young lady who is determined to become an astronaut, Kevin (Tate Donovan), a brash but likable young man who has a lot to learn about teamwork, Rudy (Larry B. Scott). a frightened boy who needs self confidence, Tish (Kelly Preston), a lady with a passion for fashion who seems to have her head in the clouds, Zach (Tom Skerritt), a former astronaut and Max (Leaf Phoenix), whose dreams of adventure will 500n be realized beyond his wildest expectations.

Together, these very different people, united by a common fascination for space flight, will learn that they must first master Inner space before taking on the challenge of the world beyond the sky.

Save this product for later
Display prices in: USD 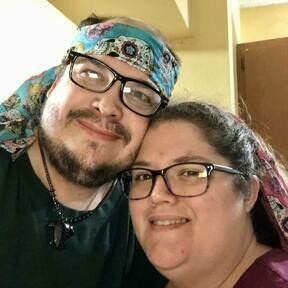 Thank you for supporting our dream!

We strive to provide high-quality products at inexpensive prices, and to offer world-class customer service.

We use USPS shipping for most items, some larger packages we use UPS, with a flat rate of $8.00 per order to ship to the Domestic United States of America. We also offer free local delivery to the greater Des Moines, Iowa area and pick-up and curbside service at our store located at 1710 Guthrie Avenue Suite R in Des Moines, Iowa, inside of T.D. Bargains!

Thanks for visiting, and please tell a friend!

We are located at: